A+ A-
Print Email
Facebook has launched a new app 'Slingshot' that allows users to share their photos and videos, in a move to compete with Snapchat. Slingshot lets you quickly share moments—little and big—with lots of people at once. It’s a new kind of feed where everyone is a creator. 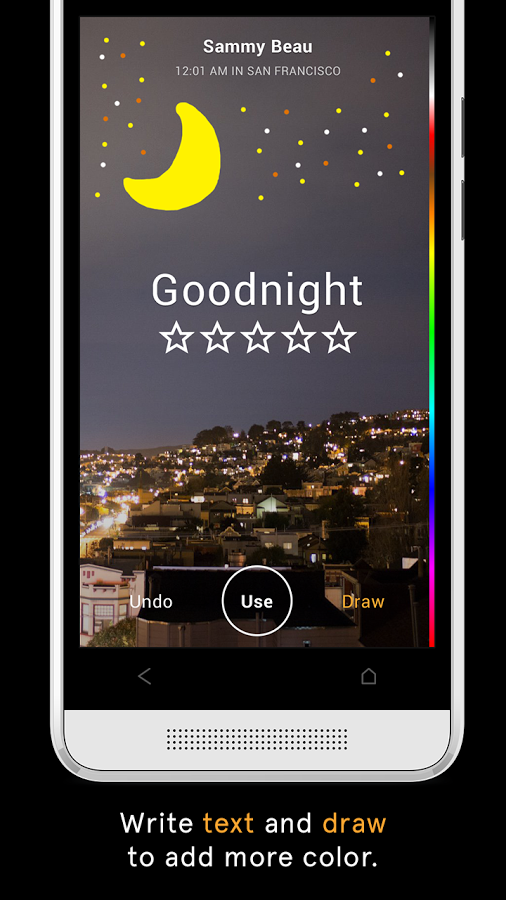 Using Sligshot, users can click/shoot a picture/video, add text and colour and then "sling" it to friends. Although, the friends would not be able to see the shot until they sling something back to the sender.

Firstly it was launched in few countries only but by Jun 25, 2014 it's globally available for iPhones (iOS7) and Android smartphones (Jelly Bean and KitKat). According to slingshot post Slingshot is all about we wanted to build something where everybody is a creator and nobody is just a spectator. When everyone participates, there's less pressure, more creativity and even the little things in life can turn into awesome shared experiences.

Interestingly, Facebook had attempted to acquire Snapchat last year, which makes an app that lets users send messages that automatically disappear after a few seconds.

Apart from developing standalone apps, Facebook has been actively acquiring fast-growing rivals like WhatsApp.
Try it once and you will keep on enjoying.
Tags Apps