The rules state that the commission will have to disclose the details required to fill the vacancies and advertise through national level newspapers. While advertising in this way, in case of primary level, in case of district level lower secondary level, advertisement will have to be done at the Province level. 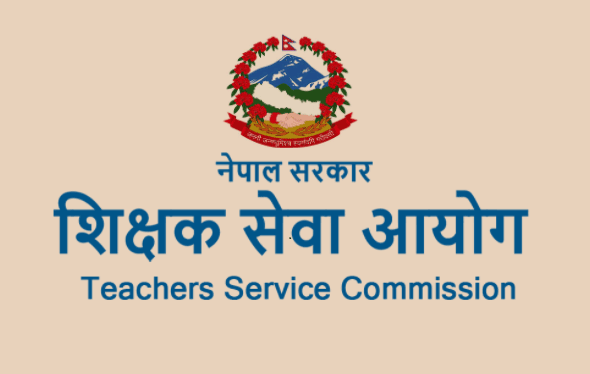